This tag is associated with 8 posts 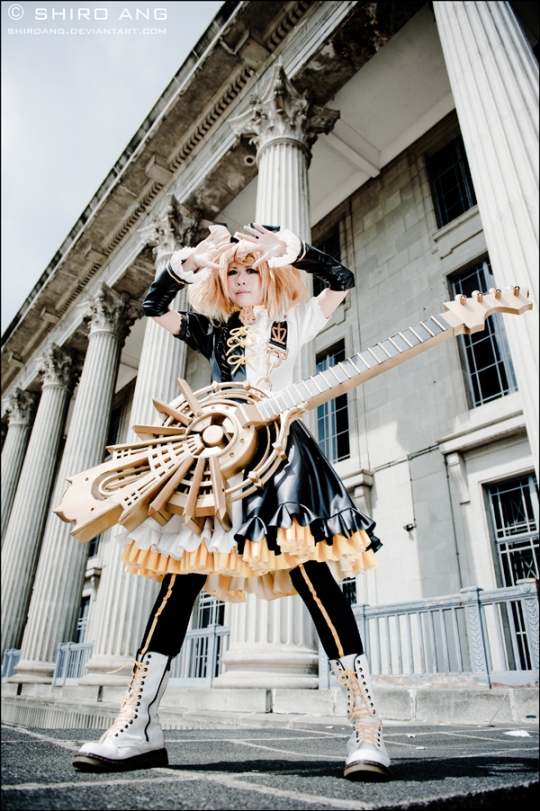 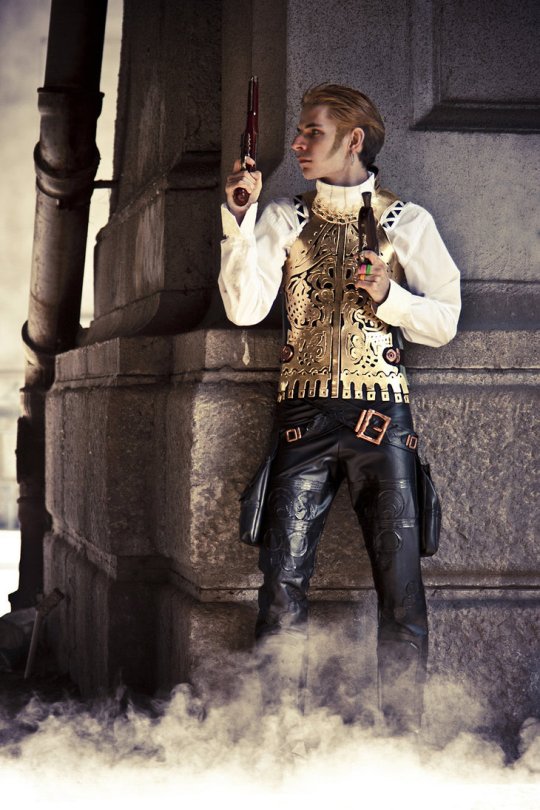 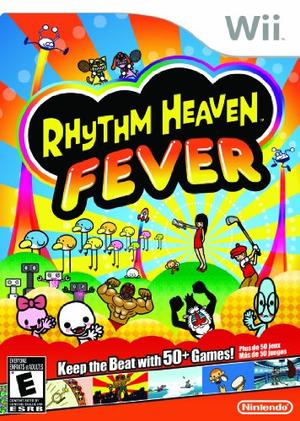 Nintendo has announced that it’s teaming up with iam8bit and Giant Robot to invite consumers to celebrate the release of the Rhythm Heaven Fever for the Wii. The launch party will be open to the public on a first-come, first-served basis. Attendees will have the chance to get hands-on time with the game in advance of its February 13th release. In addition guests will enjoy game play, food, beverages and music throughout the evening.

Looking to score a free copy of one of these games? 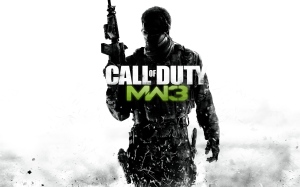 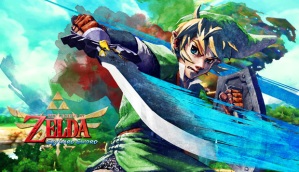 The lucky Gamer will be contacted and announced on Tuesday Feb. 7th 2012 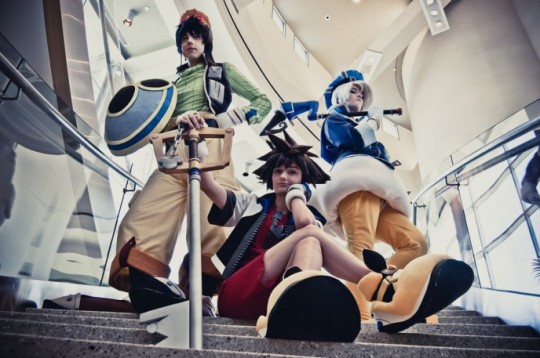 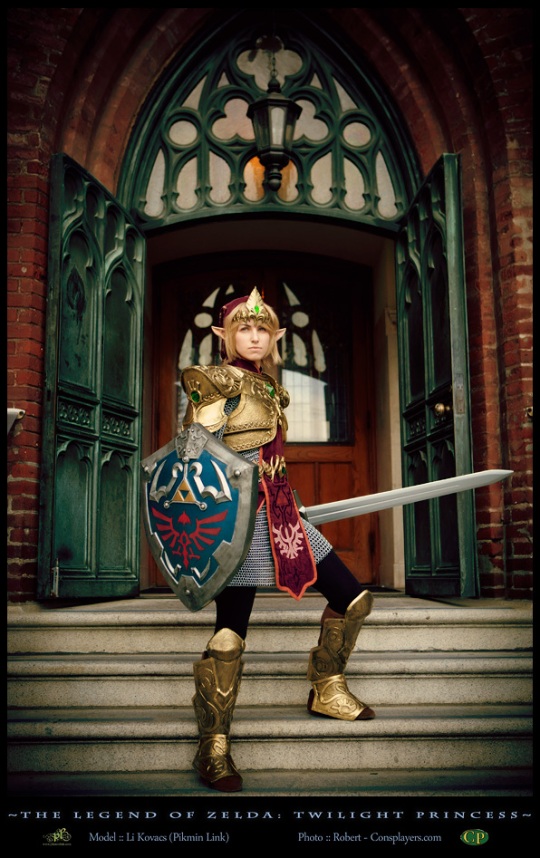 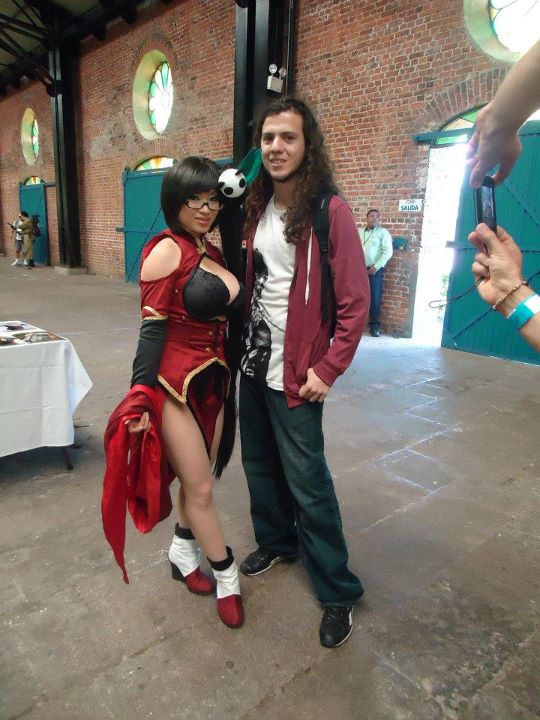 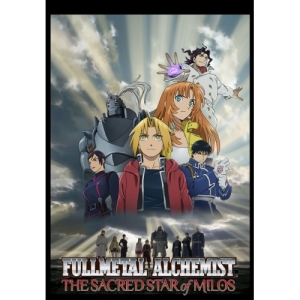 Directed by Kazuya Murata. In Japanese with English subtitles. (Not rated. 110 minutes)

With excellent animation, gobs of action, mystical mayhem and more twists and turns than you can count, “Fullmetal Alchemist: The Sacred Star of Milos” – the latest installment of the anime sensation from Japan – is not likely to disappoint its fans.

This chapter in the revered series (which includes television and film) begins when alchemist brothers Al and Ed Elric are hunting down a fugitive who inexplicably fled prison only weeks before he was scheduled to be released. Al and Ed trace the escapee to not-so-friendly territory in Creta, but end up taking a plunge (literally) into the unfamiliar world of a young alchemist named Julia.

There, down in a forlorn valley called Milos, our heroes become enmeshed in a rebellion in which the inhabitants are seeking to get their Holy Land back. Julia’s quest to spearhead this crusade, and a crucial decision that she makes regarding a particular stone, will have far-ranging effects on everyone.

At a few points, the narrative becomes bewildering if you have not followed the story from the beginning, although the filmmakers take great pains to include as much backstory as possible without slowing down the proceedings. For the most part, they succeed.

This is a very intelligent, well-plotted story – and my hunch is that we have not seen the last of our heroes. 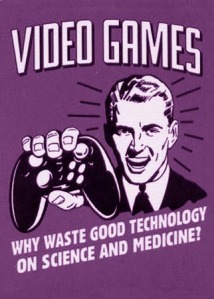 Welcome to Purple Joystick a premiere site dedicated to Videogames and the culture it influences. Whether You’re a part-time gamer, full time junkie, or seasoned professional PJ’s got something for you. Check back with us for up to date reviews, release dates and events happening around the world!