This tag is associated with 7 posts

Heres the link for the live stream, I’ve been watching all day! 1st team challenge starts at 5pm/8pm eastern. 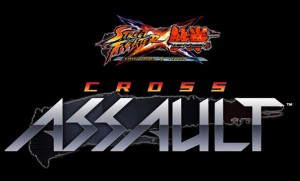 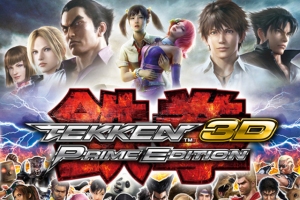 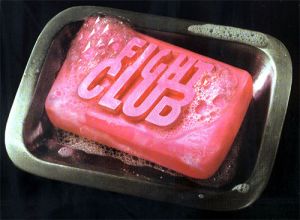 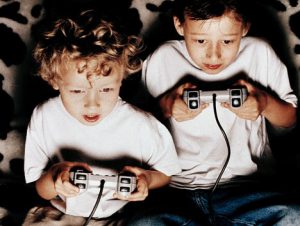 GregaMan over at Capcom-Unity just announced the coaches for the upcoming reality series Cross Assault. Alex Valle and Aris Bakhtanians will be joining Team Street Fighter and Team Tekken respectively, using their storied knowledge of each series to help their players dominate the competition. Both coaches offered a few words on their selection and the upcoming series.

“I’m thankful for the opportunity to coach Team Street Fighter in Cross Assault. New and innovative competition is what brings hype to our scene and I’m excited to lead the team. With that said, I’m going make sure the bearded lady and his crew get rushed down!” – Alex Valle, Team Street Fighter

“I’m happy to be a part of any iPW x Spooky production and I’m looking forward to sending Valle and the rest of his team back to Mexico. I understand that team Street Fighter has the advantage in this competition, however, I doubt they know who they are messing with.”  – Aris Bakhtanians, Team Tekken

We would like to extend our congratulations to both men, and we can’t wait to see them in action.